With visitor numbers down by more than 75% at around 40,000, the Las Vegas Convention Centre may have at times resembled a ghost town. But as CTA president Gary Shapiro stressed, “the show must go on '' and so it did as digital streams and virtual presentations ran in parallel with physical launches. Technology's impact on sustainability, health and transportation were recurring themes throughout, but there were also plenty of lifestyle and entertainment innovations on show. Here are our top picks.

Inevitably, new EV prototypes or concept cars took centre stage during the 4 days. BMW’s colour changing E Ink (as seen on its iX flow model) wowed attendees, while Sony announced its soon to launch EV company after parading the Vision S-02. However, Mercedes arguably stole the show by addressing one of the big EV adoption barriers. Its Vision EQXX  can travel 621 miles on one charge using a 100kWh battery, which the Mercedes F1 team helped to develop. And it produces the least drag of any current car being produced, which for any aerodynamic nerds out there, means a drag coefficient rating of just 0.17Cd.

The Chevy Silverado EV made all the headlines in GM’s keynote. But the update from GM’s delivery arm, BrightDrop, was just as important. CEO Travis Katz announced that Walmart is the latest company to sign up to using BrightDrop’s electric delivery vans alongside brands like FedEx and Verizon. He also revealed that BrightDrop’s EV600 cargo truck was the fastest ever vehicle to market in GM’s history — taking just 20 months from conception to production and representing a major step in their goal to decarbonise the ‘last mile’. 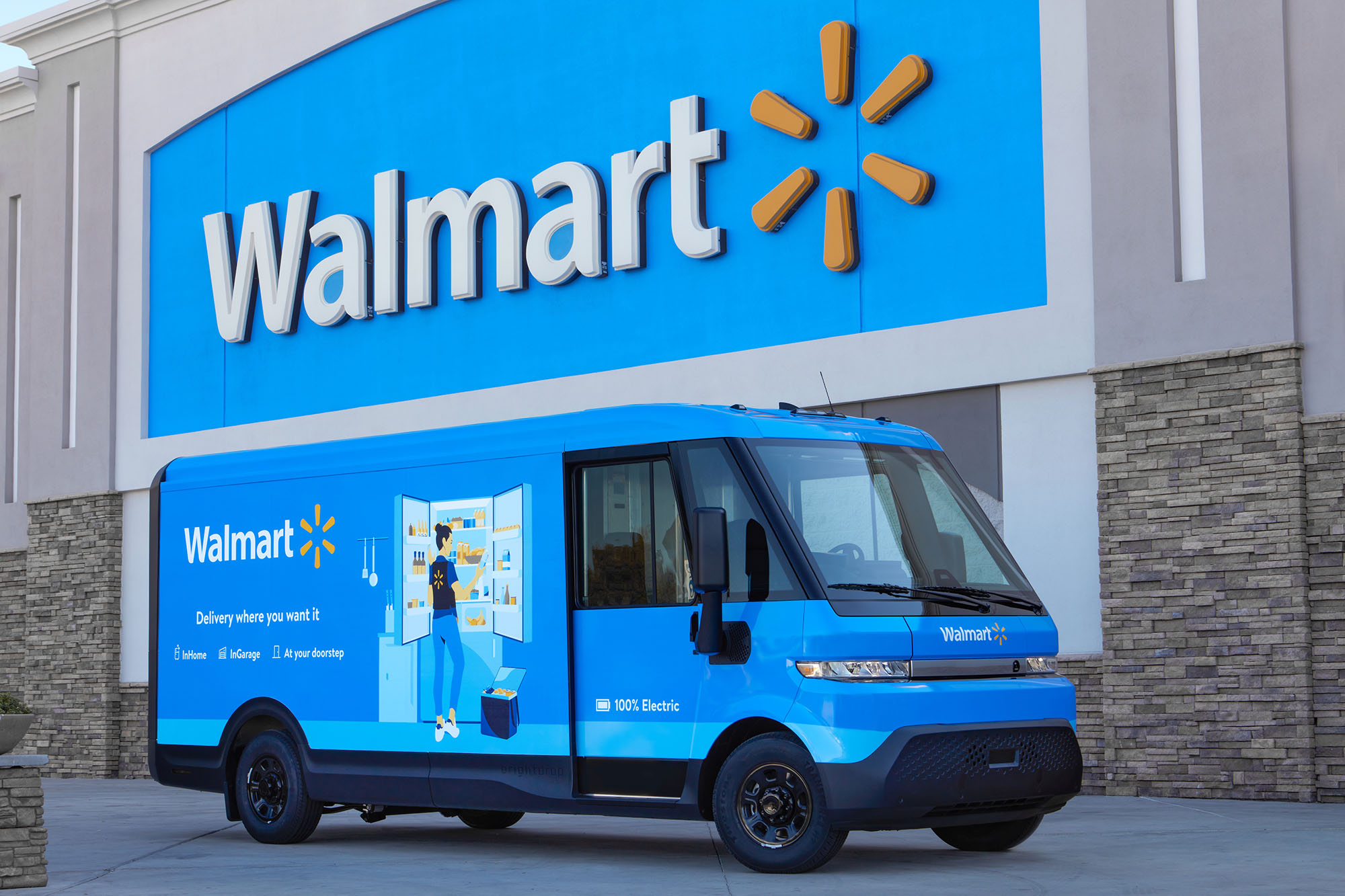 Precision agriculture is the process of improving crop yields and informing management decisions using satellite technology, remote sensing and data capturing tools. John Deere unveiled one of the most groundbreaking examples of this with their Self Driving  8R Tractor .

The world’s first fully AV for large scale agriculture releases the farmer from the cab, enabling them to control a tractor to perform tillage tasks from an app or computer. In doing so, the farmer gets back 8-12 hours a day. The tractor can position and turn itself, drive the length of the field, navigate around obstacles and refuel on its own using cameras and machine learning. It will also collect tillage data to create a farm’s digital footprint and help facilitate more sustainable changes around resourcing and seasonality. Genius. Start-up, Labrador Systems, has kept it simple with the self-driving  Retriever which is set to go on sale in 2023. It looks like a cool little furniture hack but is actually an Assistive Robot designed to help people with limited mobility, or chronic pain, live more independently. With self-adjusting height and automatic retrieval trays, it can move and carry things around the home and keep smaller items within reach.

The Retriever can be commanded via a mobile app, pre-set mode or voice recognition (like Alexa). And its advanced 3D vision makes it super clever too, manoeuvring effortlessly around tight spaces, rooms and doorways and even automatically docking when it needs to charge. A personal companion that’s just as loyal and useful as any four-legged friend. 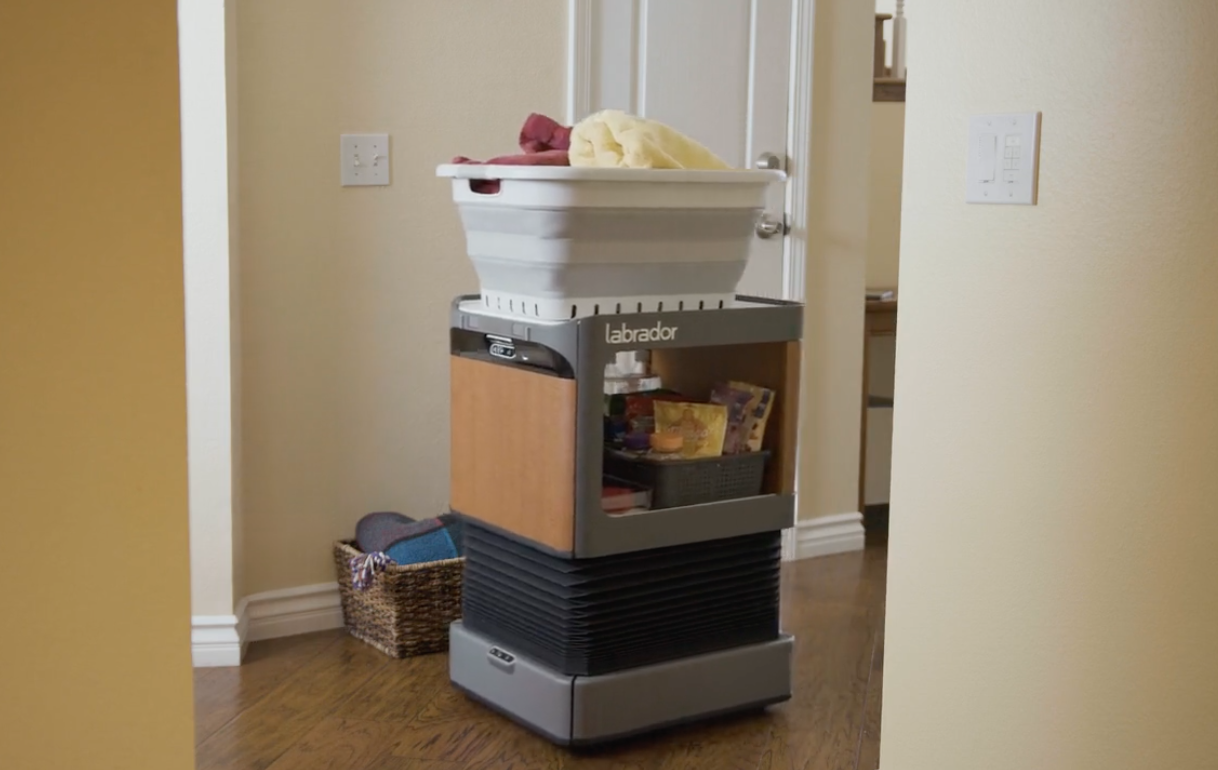 With Omicron all around us (literally) and COVID-tech a growing trend, the ible Airvida E1 was one of the most innovative and on-point products on display. Touted as “the world’s first air purifier with in-built earphones”, it claims to generate “up to 6 million negative ions around the user’s facial area every 6 seconds” which can disrupt and break down coronavirus’ carbon-hydrogen bond and inactivate them instantly.

While users shouldn’t substitute normal COVID-19 protocols for the E1 while listening to their favourite tunes on the go, ible won awards in Taiwan for its standard air purifiers in 2019 and 2020, so its claims are credible. At present, there is no pricing information available, so it’s a case of watch this space for further announcements. 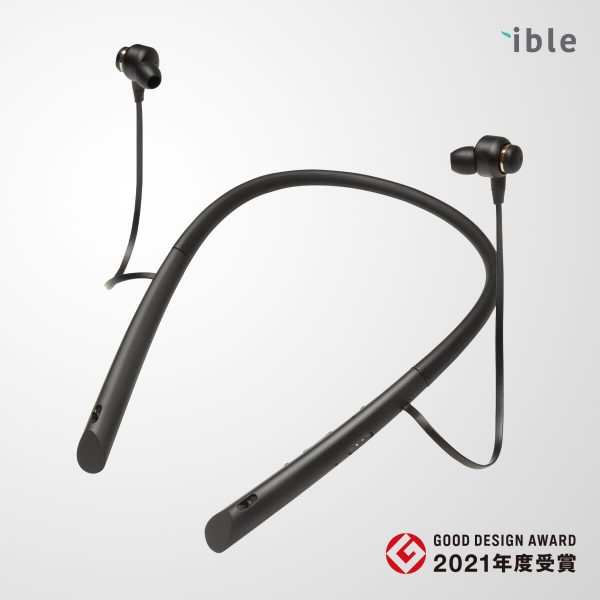 My personal favourite from CES, the portable Samsung Freestyle projector is aimed at the Gen Zs and millenials of this world. It has a compact sleek design, the ability to project a 17”-100” screen onto practically any flat surface and is compatible with Samsung's Smart TV platform. So it’s ideal for campers, festive goers and travellers who don’t want to miss their favourite streamed shows whilst out and about. Or maybe for anyone that wants to host a giant World Cup party in their garden this summer.

As you might expect, the Freestyle comes with 360˚ surround sound, HD picture, colour calibration and scope to reposition the viewing angle, up to 180˚. What you might not expect is that it also doubles up as a mood lighting device that can be screwed directly into a fitting. Nifty eh?

I could write a whole blog on the new top spec TVs featured at CES 2022 from brands like Sony, Samsung and LG. And evangelise about the amazing 4K, 8K, OLED and Quantum dots technology on show. Instead, I’d like to celebrate a small but nonetheless handy innovation from Sony’s premium TV range: its in-built remote control finder. Handy if your remote is lost down the side of the sofa or your child has hidden it somewhere – like inside their trousers – and is too engrossed in YouTube to tell you. Yeah that’s a thing. You just tell the TV to find the remote, using its Google-enabled voice recognition and it emits a ring, although this feature is only available in the highest-end models like the Z9K and A95K.

According to Johns Hopkins research, around 45% of US adults snore occasionally and 25% snore habitually. Which can’t be fun for the snorer if they keep on waking themselves up at night and even worse for anyone else trying to sleep within earshot. South Korean health company 10Minds is trying to solve this age-old problem with Motion Pillow 3 which made its debut last week. Using a discreet AI-motion system box fitted with an acoustic sensor, the pillow uses 3 airbags that inflate when you snore and moves your head to a position which opens up the airways to reduce or stop snoring without disturbing your slumber (or your partner’s). Pure bliss. 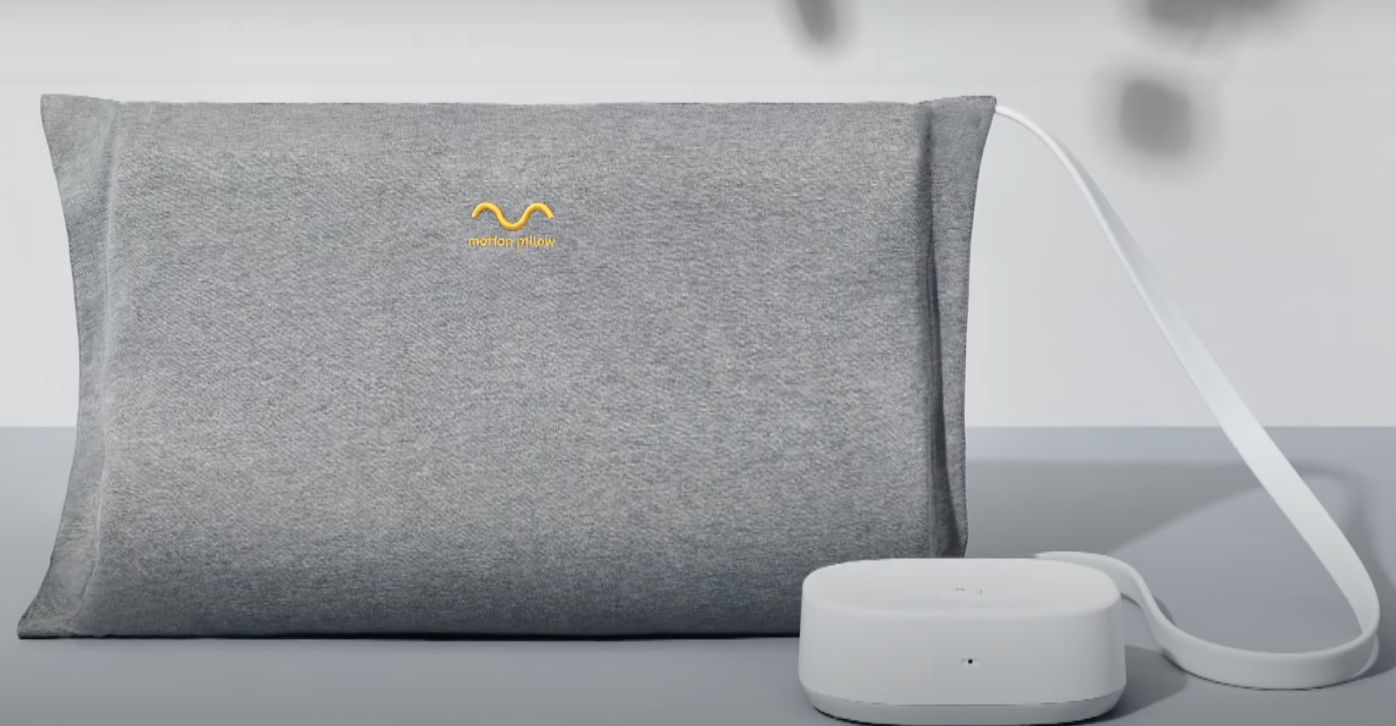 We hope you enjoyed our pick of the most important and interesting products and innovations featured at this years’ event. But we couldn’t end without touching on everyone’s favourite virtual buzzword these days, the Metaverse – and all the AR and VR roads that lead to it. Enter ​​Nima Zeighami, who decided to snap every mention of the word Metaverse he found at the Las Vegas venue in order to prove how much of an overused term it has become. You can view the list on his Twitter feed (spoiler alert it is VERY long).

Or if you’d prefer to just talk about your business’ digital ambitions and how Somo could help deliver them, get in touch with us at marketing@somoglobal.com